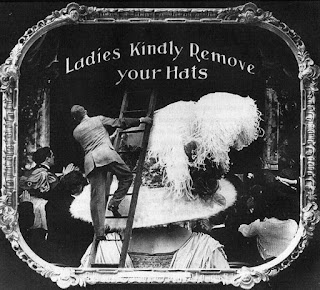 It's been decades since movie theaters asked ladies to remove their hats. Hats are lovely and add a special touch to an ensemble.


Hats have been worn since the time of the ancient Egyptians. For hundreds of years, a modest woman would cover her head. However, over the decades, the wearing of hats has diminished. There are still many religious groups whose female members wear head coverings. The come-as-you-are to church philosophy is not embraced by all and ladies continue to wear "church clothes" which includes a hat. Members of royalty also wear hats in public. Hats are seemingly mandatory at horse races such as the Kentucky Derby and Steeplechase. 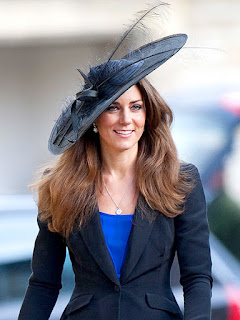 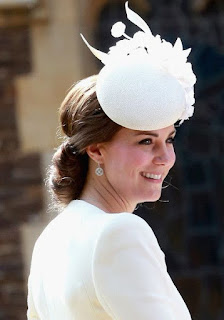 Some of the most extravagant hats are from the Edwardian era. Women's hats became a statement of wealth and influence in the highly structured society of that time. Fortunes were paid for exotic dyed feathered hats. For a time entire stuffed birds were used to adorn hats. 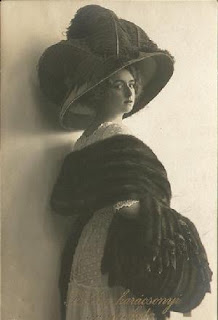 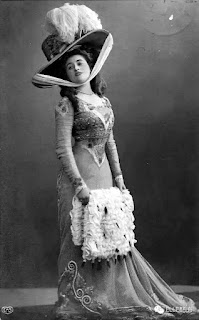 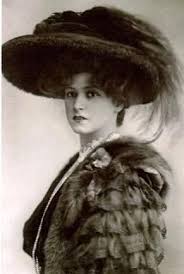 The Roaring Twenties arrived and with it short hair. Ladies needed a hat which would cover their head and look well with a bobbed cut. 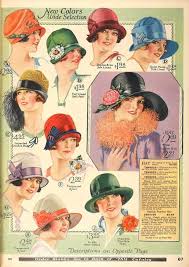 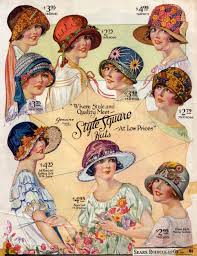 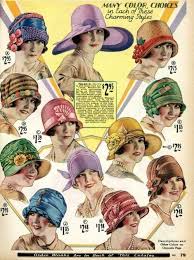 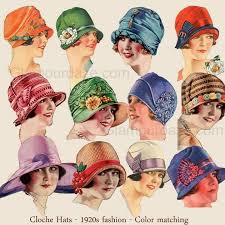 By the 1930s and 1940s, hats had moved on from the cloche and various styles flourished. 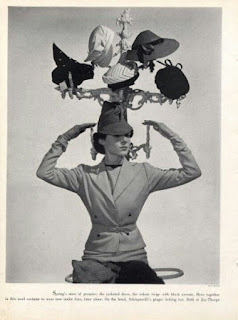 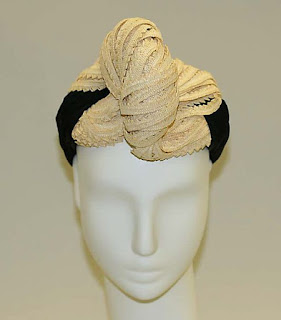 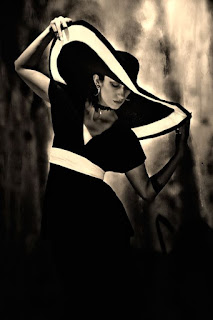 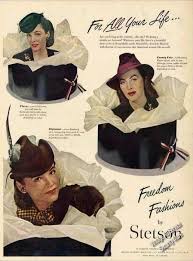 In the 1950s and early 1960s, hats became even more diverse. Wide brims and pillboxes
were popular.  Smaller hats with netting continued to be worn.

Audrey Hepburn in Breakfast at Tiffany's. 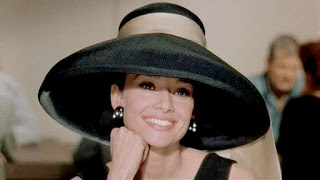 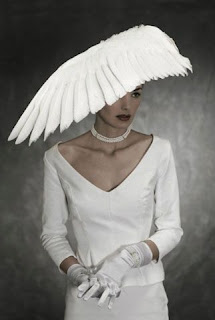 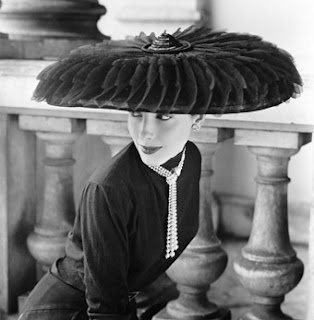 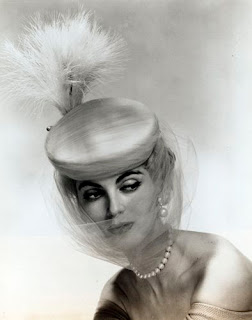 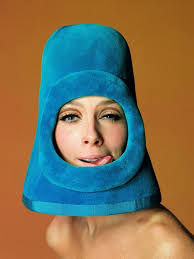 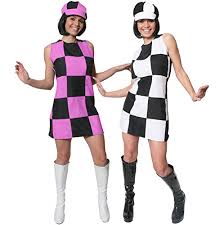 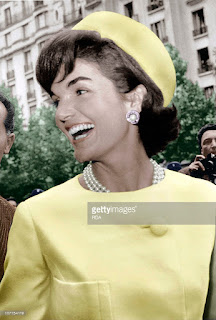 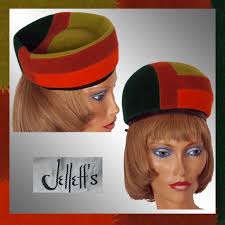 Here are some examples of avant garde head-wear

The Pattern Patter team offers a wide variety of hat patterns for children and adults. Here is just a small sampling. Visit our team members' shops to see more lovely hat patterns, ranging from vintage to modern to retro.  The shop names are underneath the collages - just click on the name for more information about a specific hat pattern.

In addition, the Pattern Patter Team has a number of boards on Pinterest. Please follow us - members add patterns  and pictures daily. 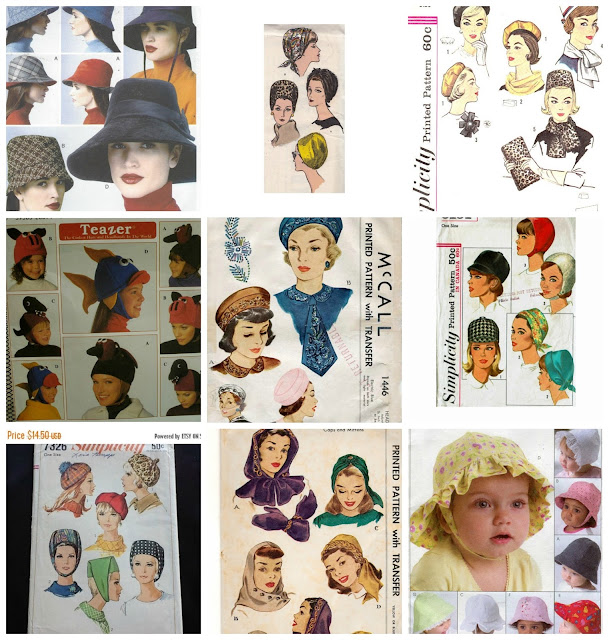 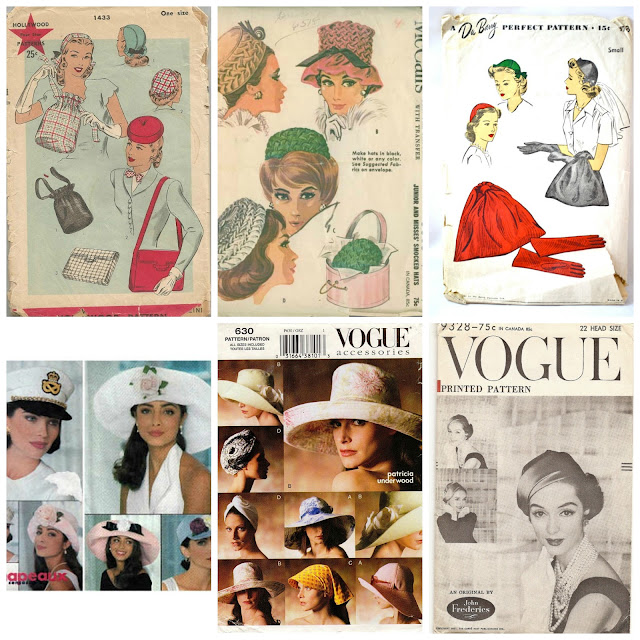 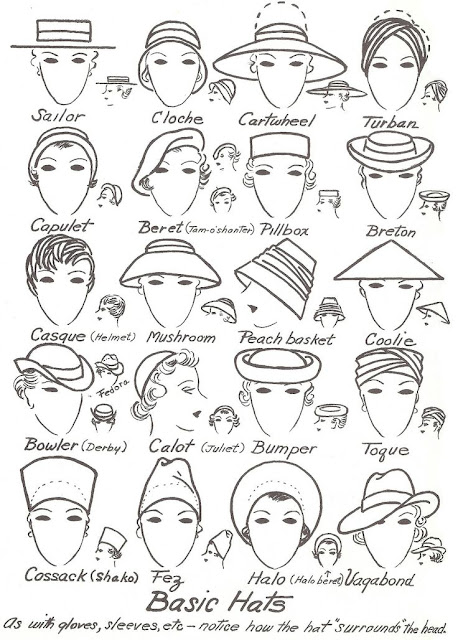